Just because someone vehemently disagrees with you, that doesn’t mean you have to allow it to ruin your day. Of course, this is sometimes easier said than done especially if the person who disagrees with you is a good friend or a family member.

Discovering how to end a needless argument before it turns into something ugly is very important to discover because even though many arguments happen needlessly, they can lead to many real unpleasant outcomes.

Couples, friends, family, coworkers, and even strangers argue from time to time. You may think that arguments are just a part of life and some are not excusable. However, there are some arguments worth fighting over and some that will serve no purpose whatsoever and trigger a lot of unneeded discomfort.

There are two types of arguments:

First of all, let's examine what happens to you when you argue. When you argue, obviously one of the main goals is to prove that you're right about something and that the other person whom you're arguing with is wrong. This can lead to tenseness, frustration, and even anger.

Winning an argument may feel good, but it also can inflate your ego and amplify that craving to be right about everything. This can lead to more discomfort when someone challenges your beliefs.

However, the second you allow them to win, their ego becomes satisfied, and at the same time, their argumentative side of their ego deflates.

Will it be difficult to agree with them? Absolutely. Yes, it will be. However, it can save you so much frustration. There are three things to remember here:

Try this technique and stick with it. It takes time to get good at it but it can be very worth it. It will become easier every time you use it.

🙏 Thanks for checking out today's blog post! If you enjoyed it, sign up below to receive a notification when future blog posts are released!

Get the latest posts delivered right to your inbox 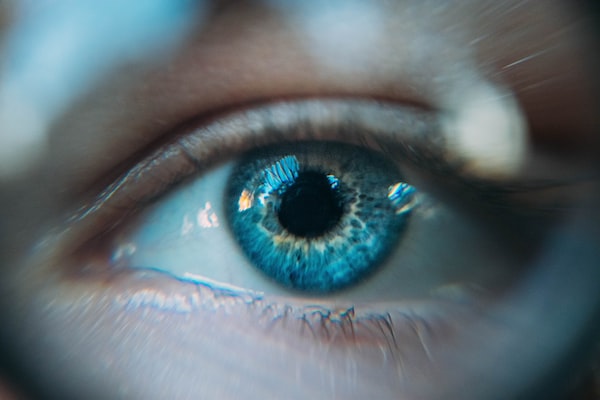 Expected and unexpected struggles can sweep us off our feet. In this post I want to talk about how a change in perspective can help along the way.

Stay up to date! Get all the latest & greatest posts delivered straight to your inbox